Statistics abound as to the current and projected pace of urbanization in the world’s most populous country, the People’s Republic of China. With a total population of over 1.35 billion people, a projection issued in March 2014 by the Communist Party and State Council illustrates that 60 percent of China’s population will live in rapidly growing urban areas by 2020. Migration to population centers will continue in the United States, within China, and across the globe.

For example, a recent announcement of 16 “sponge cities” illustrates that China’s central authorities are moving to address the issue of effectively managing stormwater in urban environments. The “sponge cities” are new projects being launched to install low impact development features to capture and reuse nearly 70 percent of rainwater. According to an excerpt from an April 20, 2015 report on China Radio International, the first batch of the 16 “sponge cities” will set up systems to allow rainwater to be stored and purified using a permeation system. The rainwater will later be used for greenery, street cleaning, fire-fighting and other uses.

So what does this global issue have to do with MFA?

Several years ago, MFA became involved with the University of Oregon’s Sustainable Cities Initiative and, through that program, was introduced Hong Wu, a very bright student from China who was pursuing a doctorate degree in Landscape Architecture at the U of O. Dr. Wu had the foresight to initiate connections between people in China and the United States to pilot international exchanges of knowledge related to the impacts of urbanization in both countries. In recent years, Dr. Wu has brought delegations comprised of government officials, academics, and private business interests from China to visit examples of effective urbanization projects in Portland, Seattle, and San Francisco. 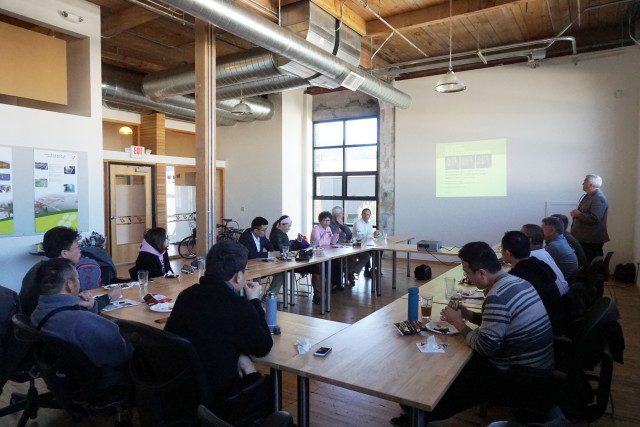 Because of MFA’s expertise in cleanup and redevelopment of brownfields, as well as managing stormwater and sediment, we have hosted two Chinese delegations during their visits to the Portland-metro area; leading tours of key projects including the award-winning Zidell Waterfront Cleanup site on Portland’s South Waterfront, a recycling facility in Vancouver, Washington, and an active industrial landfill in Portland, Oregon.

As an outgrowth of these productive knowledge exchanges here at home, I have the great honor of accepting an invitation to present a series of lectures and participate in discussions in Beijing, China as an emissary of MFA. During my May visit, I will be lecturing to students at Tsinghua University, addressing the Tsinghua Tongheng Urban Planning and Design Institute, and meeting with government officials, academics, students, and local design firms and their clients.

I have been asked to discuss specific topics such as rehabilitation of old landfills and former mine sites, and to speak more generally on best practices to manage environmental risk through redevelopment, as well as effective strategies and techniques for managing stormwater.

Many thanks to Dr. Wu for her vision and commitment to sharing ideas and exchanging knowledge on this international scale. Also a special thanks to Urban People + Space, an advanced planning and landscape design firm, with whom MFA has worked in the past and who will be hosting some of the events. On behalf of everyone at MFA, we are honored to be part of the international dialogue addressing some of the world’s most important environmental issues. 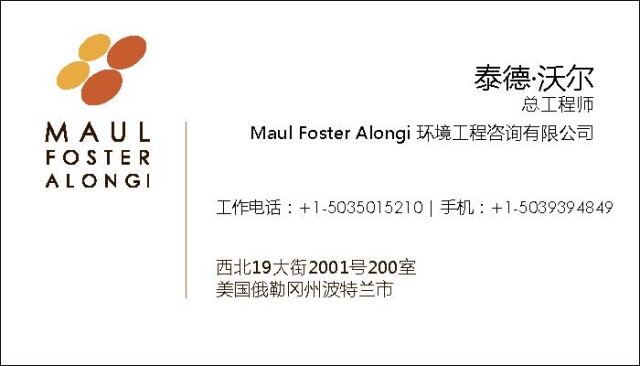 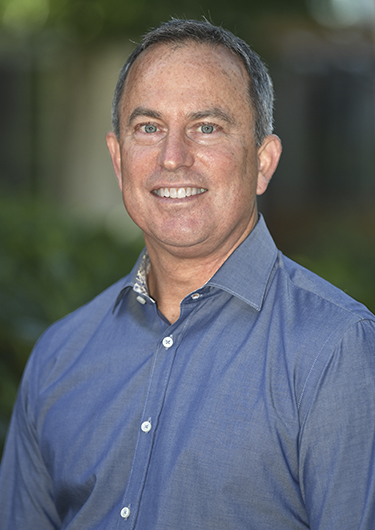