MFA’s award-winning remediation work for the Zidell Yards property on the Willamette River in Portland, Oregon is featured in a new film by local filmmaker, David Bee. Beginning its operation in the early 1900s, the Zidell Yards property is a former scrap metal and shipbuilding and dismantling facility owned by the Zidell family. After decades of heavy industry, the site required extensive environmental remediation efforts before the Zidell family could achieve their vision for the next phase of their family’s business—to develop the property into a network of open spaces, plazas, housing, and businesses. 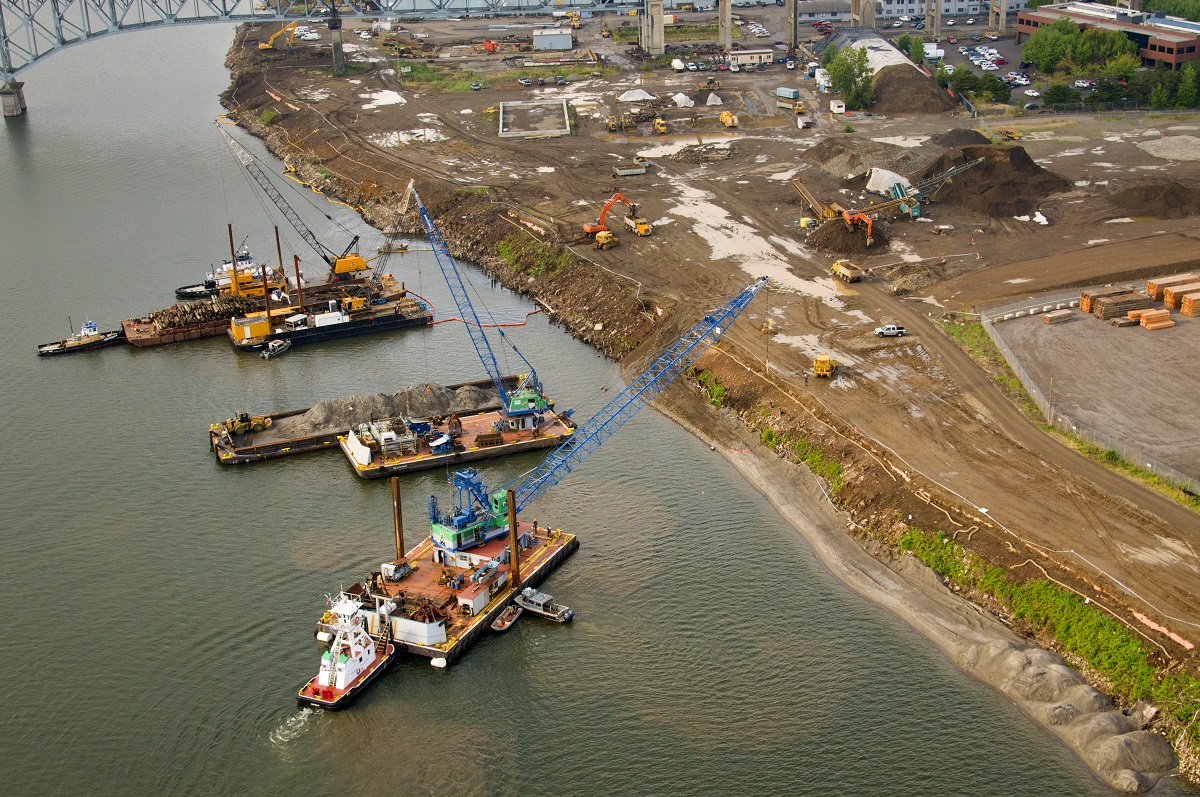 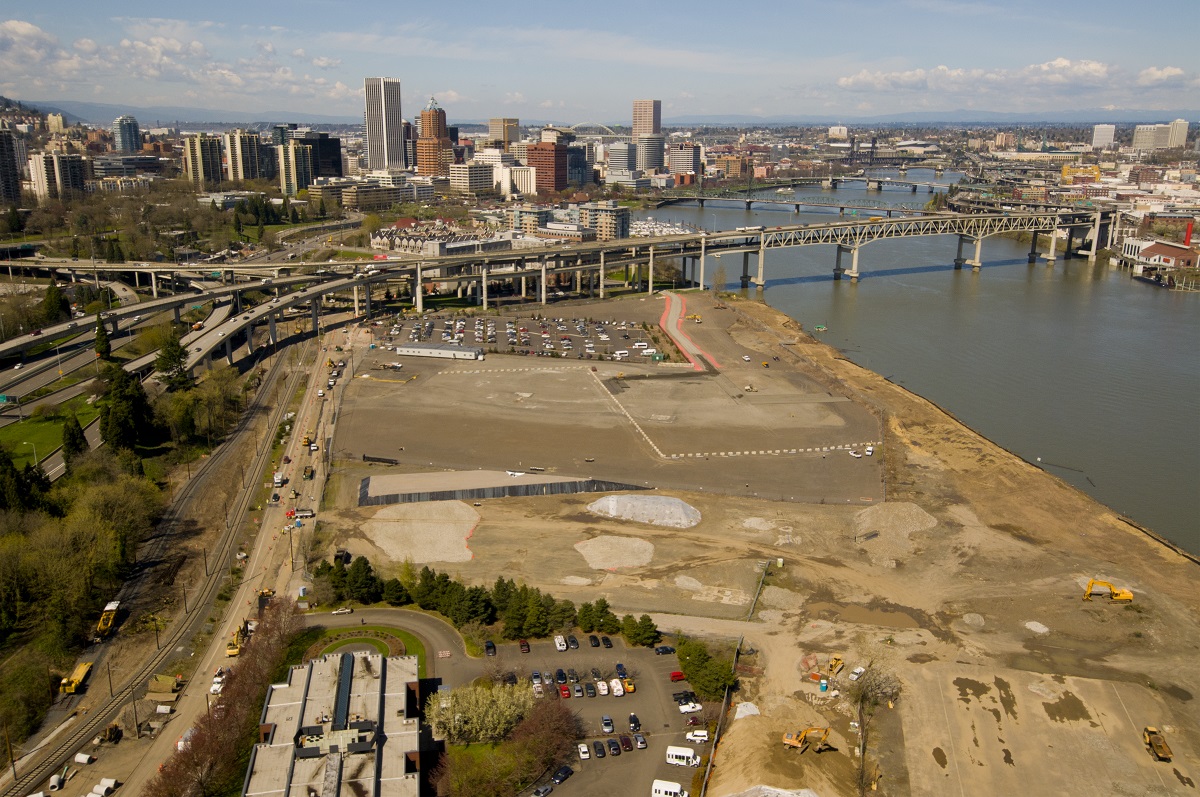 The challenges of remediating the site were numerous: a geotechnically unstable riverbank, historical contamination, and changing fluvial environments. Additionally, the historic ship dismantling practices at the site had resulted in harmful chemicals contaminating the river and its bank. Zidell assembled a project team, including key staff members from MFA, led by Paul Fishman and focused on an extensive remediation effort.

The goals of the project were to remediate the impacts of heavy industry on the Portland waterfront while allowing industrial operations to continue during and after construction, while providing an improved landscape for human health and the environment. The team’s accomplishments over the course of the cleanup included not only positioning the most important piece of undeveloped waterfront property in the city of Portland for redevelopment, but also successfully included restoring habitat, removing contaminated soils and industrial waste, reshaping the riverbank, and planting over 10,000 native plants along the river.

[The Zidell Yards] presents a success story of entrepreneurship and ethics in industry, detailing three generations of a manufacturing business (culminating in the construction of massive barges), the application of environmental science to a major industrial site, and a commitment to the future of Portland.

MFA is featured in the film Built by Zidell for both its decades of work at this site and its innovation in implementing remedies to simultaneously protect the river and allow development to proceed. The sustainability of the remedy included minimizing the volume of contaminated soil that required removal and subsequent disposal by beneficially reusing contaminated soil beneath TriMet’s major pedestrian and mass transit transportation project, now known as the Tilikum Crossing.

The project has major implications for the entire Portland waterfront, providing a vibrant extension of the downtown urban core. This site acts as a nexus of transportation and opportunity as it is forecasted for future development, providing space for private expansion and public enjoyment.

Watch this 30-minute film for an understanding of the site at Zidell Yards, its past use, and its potential for future development. 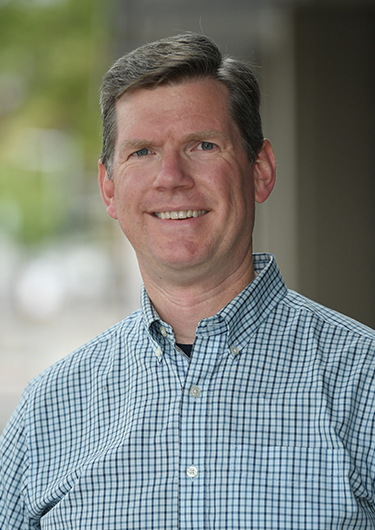