PSM/RMP for the uninitiated: The Federal Occupational Safety and Health Administration (OSHA) and the Environmental Protection Agency (USEPA) both enforce similar requirements for facilities that have more than the threshold quantity of listed highly hazardous chemicals. OSHA established the requirements under the Process Safety Management (PSM) rule [29 CFR 1910.119] and USEPA established the requirements under the Risk Management Program (RMP) rule [40 CFR 68].

There have been many questions about proposed changes to PSM/RMP requirements, particularly in light of our recent election. Common questions include:

These are all very good questions. However, I don’t think anyone knows all of the answers. Therefore, I’d like to remind people of what we DO know—it’s highly beneficial to avoid large-scale chemical accidents. Please don’t get bogged down in the technocratic mumbo-jumbo, court decisions, and politics. Instead, I suggest that you focus on reducing the risk of an accident. Helpful efforts might include ensuring your system is properly designed, installed, operated, inspected, and maintained. Other positive steps could include assigning important responsibilities to appropriate people and tracking completion of assigned tasks. PSM/RMP provides an excellent framework for systematic ways to reduce the risk of an accident.

Ironically, the companies that recognize the value of PSM/RMP beyond the need to comply with regulations tend to be more compliant than the companies that strictly focus on the need to follow the rules. I suggest that you take a deep breath and work toward the goal of keeping your processes safe. This will help you be better prepared to handle whatever regulatory changes may (or may not) occur in the future.

For those of you who are interested in the technocratic mumbo-jumbo, court decisions, and politics, here’s a timeline and summary of recent events.

July 2014—EPA issues a request for information with the intent to update the RMP rule, which is similar to the previous OSHA request (Link)

March 2015—U.S. Supreme Court issues ruling on Perez v. Mortgage Bankers Association, which establishes that agencies do not need to go through the rulemaking process to interpret rules (Link)

June/July 2015—OSHA issues several significant interpretations related to PSM:
• RAGAGEP (June 2015; updated in May 2016)—Attempts to clarify the definition of RAGAGEP. Employers should be aware when updated RAGAGEP becomes retroactive and should update processes accordingly.
• Retail exemption policy—OSHA tried to change the way a “retail facility” was defined for the purpose of identifying facilities that would be exempt from PSM. On September 23, 2016, the U.S. Court of Appeals for the D.C. Circuit unanimously ruled that OSHA’s proposed actions extended beyond interpretation and required formal rulemaking (Link). Unclear if OSHA will appeal the decision.
• Concentration policy for mixtures (June 2015; updated in July 2016)—Abandons the use of “commercial grade” definition for PSM applicability, and states that PSM coverage applies to mixtures containing 1% by weight or greater of PSM-listed chemicals if the total weight of the covered chemical exceeds the threshold quantity. For example, if the threshold quantity of a chemical is 1,000 pounds, then PSM would apply if a process had 100,000 pounds or more of a 1% mixture of that chemical. Delays enforcement through March 31, 2018 for facilities that would be subject to PSM for the first time based on new policy. 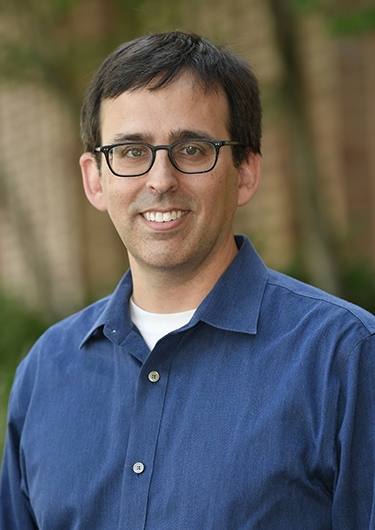 Please feel free to contact me if you have any questions.