On March 21, 2017, the Oregon DEQ released a draft framework outlining the air toxics program in Oregon.

At a high level, the draft framework contains several concepts that may be problematic for Oregon businesses that emit air toxics.

The rulemaking will likely apply to permitted and unpermitted, new, modified, and existing sources.

DEQ plans to require regular reporting of 660 toxic air pollutants. DEQ is currently only requesting information on 633 air toxics as part of the November 28, 2016 request for information that was sent to approximately 1,300 regulated facilities. However, only 215 of the identified toxic air pollutants currently have health risk-based concentrations that have been developed by various authoritative bodies.

According to the draft framework, the Oregon rulemaking will likely incorporate the most stringent aspects of both the Washington and California air toxics programs. These include reliance on risk-based concentrations similar to Washington, and conducting cumulative human health risk assessments similar to California.

Based on MFA’s experience having performed cumulative human health risk assessments in California, many common sources of toxic air pollutants may struggle with the risk/hazard thresholds identified in the draft framework. For instance, whole facility cumulative risk assessments can commonly result in a lifetime excess cancer risk of greater than 10 in 1 million. At this level, facilities would be required to develop a risk reduction plan and notify their surrounding communities. It isn’t difficult to reach this threshold in a cumulative risk assessment. The draft framework also establishes a range of acceptable values for area-wide (think air shed) risk/hazard assessments, above which limited or no additional development could be undertaken. Such thresholds may restrict Oregon business development, even in industrial zones.

And of course, nothing is free.  How will the implementation and review of this program be funded? Risk/hazard assessments require development of detailed emissions inventories, followed by air dispersion modeling of the facility. Estimating the potential impact to human health at various types of locations (residences, workplaces, etc.) requires a complicated set of exposure and dose assumptions as well as the application of toxicity factors to assess individual pollutant impacts as well as cumulative impacts of an entire facility.

All of this may be further complicated by the inclusion of the impacts due to nearby sources. How facilities, or DEQ, will pay for this is unknown at this time, but DEQ is planning to issue separate air toxics permits initially, and may develop a separate fee structure to support the program.

Facilities should use the draft framework to help plan their responses to DEQ, and should begin to work on understanding the potential impacts the rulemaking may have on their operations.  Careful planning and research now will help to facilitate the transition into the future Oregon air toxics rulemaking.

If you need any assistance estimating your air toxics emissions or the potential impacts associated with your facility, Maul Foster & Alongi can help. 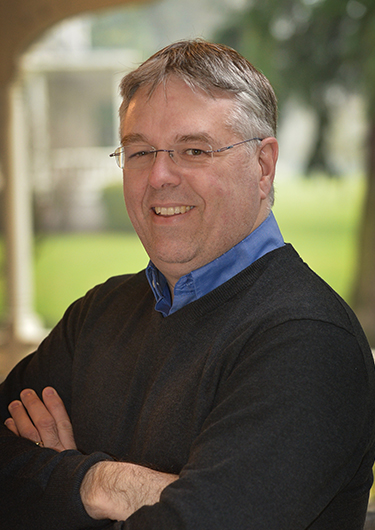