The Oregon Brownfield Coalition is the 2015 recipient of the Brownfield Leadership Award for Innovation & Resiliency, in the category of Statewide Brownfield Innovation. The award is presented by NALGEP (National Association of Local Government Environmental Professionals) to “recognize those who have made exceptional contributions to brownfields revitalization through their innovation and resiliency.”[1] In this case, the award will go to the entire partnership of state and local agencies, nonprofits, advisors, constituents, and other stakeholders that worked together to pass new legislation during the 2015 session. I will have the privilege of accepting the award representing the Coalition at the awards breakfast this Thursday, September 3rd, at the 2015 National Brownfield Conference in Chicago.

The Coalition worked intensely for over a year to develop a multi-pronged agenda for the 2015 Oregon legislative session. This agenda included various policy proposals to incentivize brownfield development, including remediation tax credits, property tax abatement for redevelopment, and a brownfield land bank authorization. These tools were identified, analyzed and prioritized through MFA’s work for Metro, the City of Portland, and Business Oregon.

By the end of the session, the coalition succeeded in passing HB 2734, which authorizes local government to create land bank authorities to support brownfield cleanup and redevelopment. The coalition’s support was also critical to the appropriation of $7 million to recapitalize the state’s Brownfield Revolving Fund, which had not received an influx of dollars for a decade. State agency staff noted that without the coalition’s efforts, this funding would not have materialized. The new legislation paves the way for municipalities and other entities to begin addressing the over 13,000 brownfield properties that would otherwise lie fallow for decades. 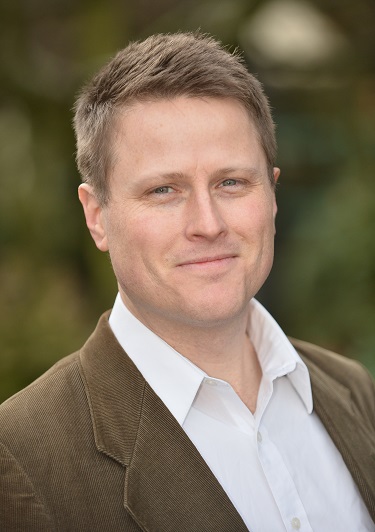