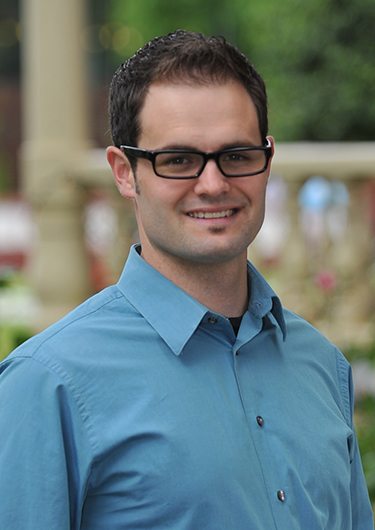 It’s National Engineers Week! We are recognizing the great work MFA engineers do and celebrating the engineering profession with a profile of an outstanding MFA engineer every day this week. To learn more about MFA’s engineering work, visit our projects page, and read on to learn about today’s featured engineer, Kyle Cotten, PE.

How long have you been a PE?

How long have you been with MFA?

Does anything memorable stand out from taking your PE test? Do you have any tips for studying?

There was a guy in the morning session with me that seemed to be cruising through the test just fine. He left an hour or so early from the morning session and apparently took a “cat nap” between exams. Well, he didn’t set his alarm and caused a small scene when he arrived about 10 minutes late to take the afternoon exam and the proctor wouldn’t allow him to finish!

As far as tips go, I was having a difficult time making the time I needed to study (those that pass the test average over 120 hours study time), so I ended up taking a sabbatical to make the time I needed. Fortuitously, I also started talking to MFA during that time and was hired shortly after licensing as a PE.

What has been one of the most memorable projects you have worked on, and why?

The Hillyard project was a fascinating opportunity to create a master plan for infrastructure upgrades in an underdeveloped region of Spokane, Washington. The work MFA performed was very multidisciplinary and was the basis for significant ongoing investment that will dramatically improve the business prospects, land values, and employment opportunities in the region.

What does being an engineer mean to you?

Engineering really embodies the application of science and math. In the purest sense, it is an opportunity to create order or measured disorder out of chaos, and in practice, that means breaking complicated problems down into solvable pieces that reflect realistic limitations. Basically, we make stuff (and then we remake it even better).