MFA Gives Back to Clark County Through Civic Leadership Program

From September 2017 to June 2018, I participated in Leadership Clark County, a program that aims to develop effective civic leaders who will serve the Clark County community. During the program, I was part of a diverse group of 35 Clark County professionals who gathered for monthly sessions in which we met with citizens representing all aspects of life in Clark County, from schoolteachers and mental health workers to historians and the mayor. Our program included tours of local landmarks, such as the Vancouver Waterfront development and the county jail.

With the exception of the executive director, Leadership Clark County is run entirely by volunteers. In order to stay involved and give back to an organization that has benefited me greatly, I’ve joined the planning committee for the Economic Drivers session. In November, I attended the session with the newest class of Leadership Clark County participants. One of the topics was the past and present of Clark County, as well as its future development, discussed by a panel that included representatives of the Port of Ridgefield and the Port of Camas-Washougal. For years, heavy industry, such as the Pacific Wood Treating Co. at the Port of Ridgefield and the Hambleton Lumber Mill at the Port of Camas-Washougal, dominated the waterfront and impacted the environment. Representatives of both of these ports spoke about their efforts to remediate these impacts, indicating that the future of the waterfront depends on providing the community with access. I was proud to recognize MFA’s considerable involvement in these remediation projects, which ensured access while protecting human health and the environment. The session included a tour of Vancouver’s waterfront development, for which the Port of Vancouver has teamed with MFA for assistance with the environmental aspects of the Terminal 1 redevelopment.

Leadership Clark County helped me feel like a true part of the community and increased my overall knowledge about the issues facing the people who live and work there. Everyone I met through class, from fellow students to lecturers and guests, has become a new Clark County point of contact for me. I’ve seen people I know at events and met people who were involved in some of the same projects MFA has worked on. It has certainly made everything feel more connected. 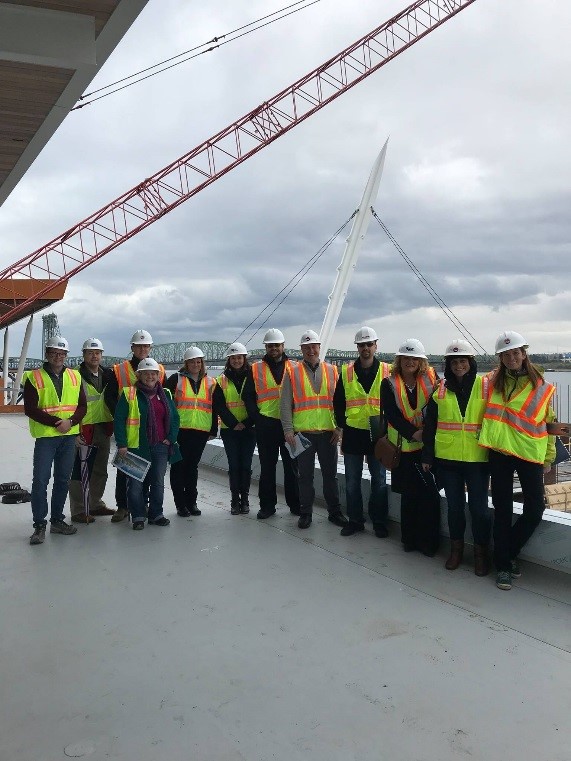 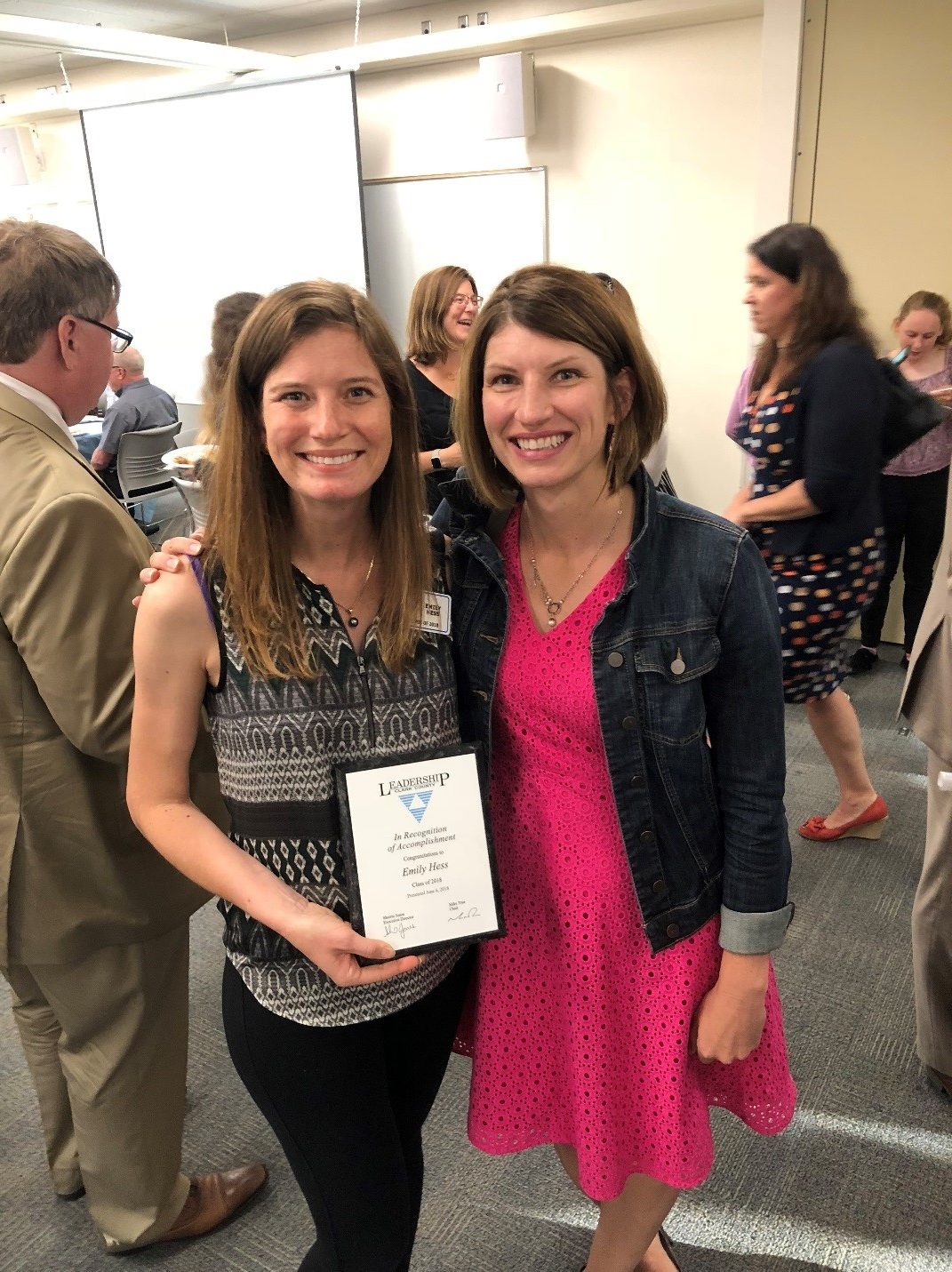 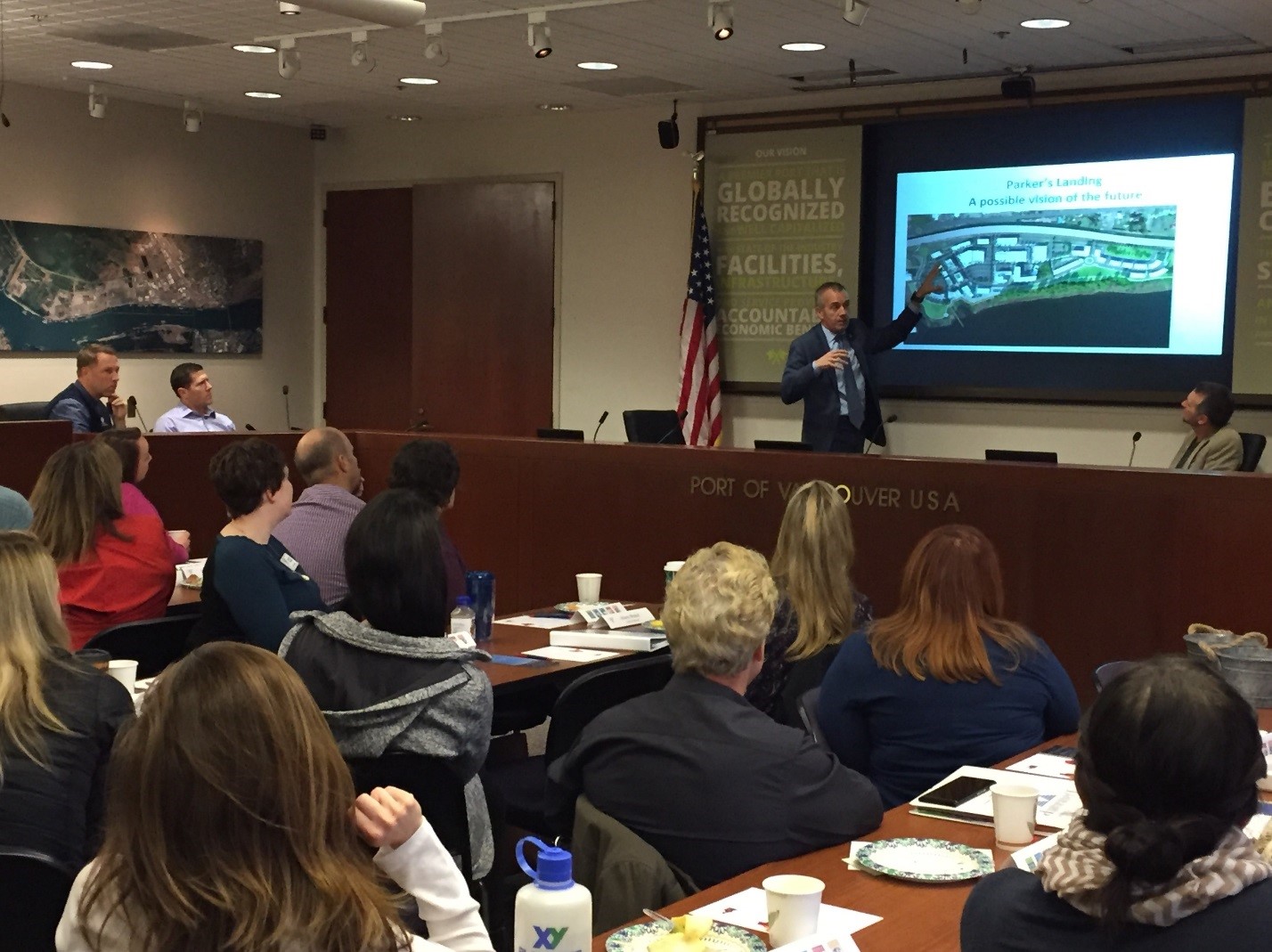 David Ripp, executive director of the Port of Camas-Washougal, describing the redevelopment plans for the Hambleton Lumber Mill at LCC’s Economic Drivers session in November 2018. MFA assisted the Port with remediation of the site.