As I drive through the Silver Valley in Shoshone County, Idaho, I see a tight-knit community rebuilding. Store fronts once empty and abandoned have come to life, filled with shops and restaurants. I see new infrastructure where festival activities celebrating the long and rich history of the area take place.

The Silver Valley was once home to some of the richest and deepest silver mines the world has ever seen. For more than 100 years, the area boomed with the discovery and subsequent success of the mines. This brought an influx of miners, businessmen and women, and their families to the remote area. At its peak, the Silver Valley was home to more than 815 mines and mine prospects. 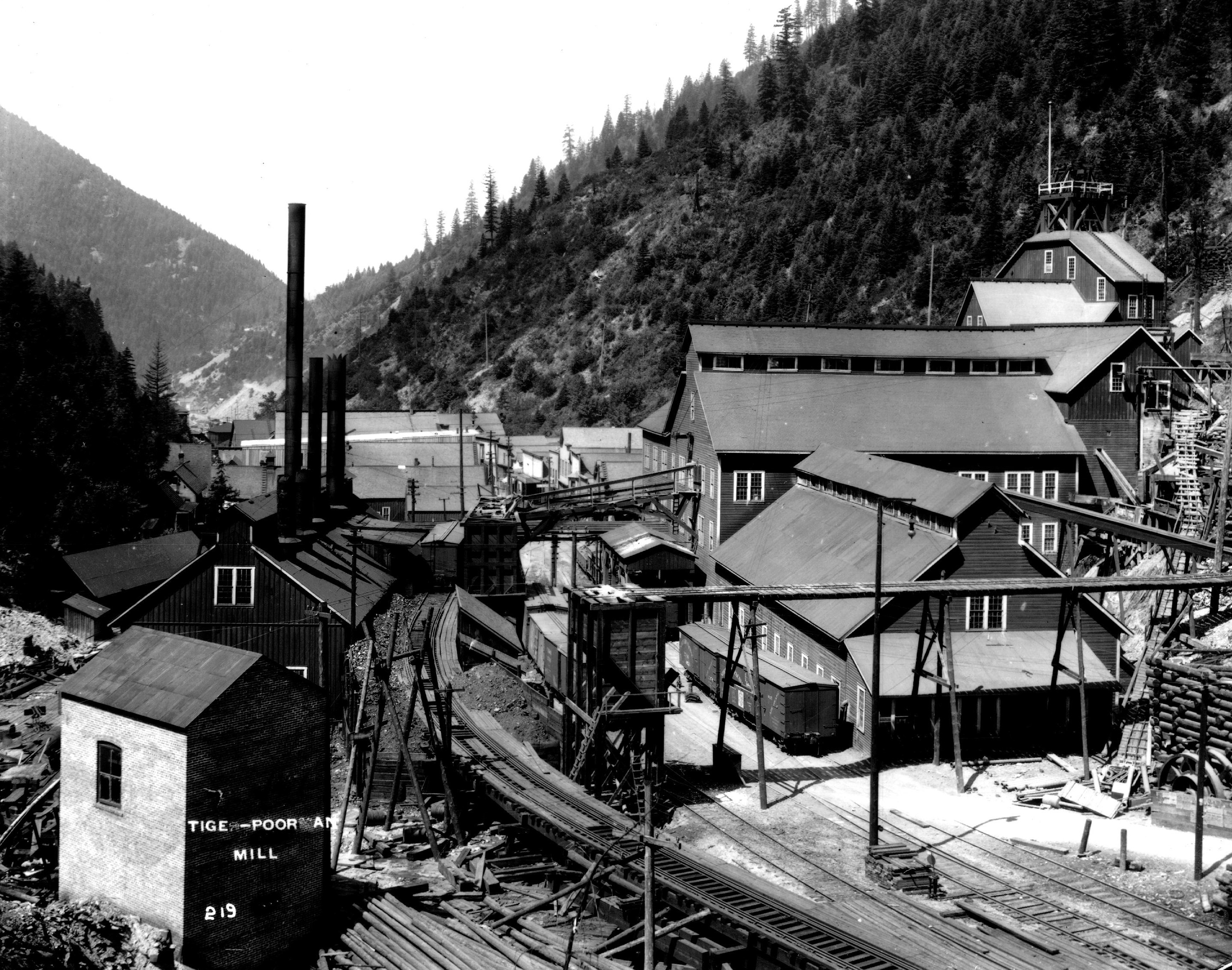 After the price of silver plummeted in the 1980s, activity dwindled. The closure of the mines forced many to leave the area and find work elsewhere and propelled Silver Valley into an economic downturn. Today, there remains only three active mines.

Along with the closure of a majority of the mines came the understanding of legacy heavy metals contamination and its effects on the community, its people, and the environment.

The Bunker Hill Mining and Metallurgical Site was established in 1983 by the U.S. Environmental Protection Agency, with the goal of providing a pathway for funding and implementation of remediation and restoration of the former mining area. The chosen remedy for the area was to install clean soil caps as protective barriers between receptors and the primary mining contaminants. Also selected for implementation was a program called Remedy Protection, which aimed to provide infrastructure addressing stormwater and flood flows. Clean soil caps can be vulnerable to erosion, leading to recontamination caused by storm and tributary flood flows. Projects like Remedy Protection increase the long-term effectiveness of the selected remedy. 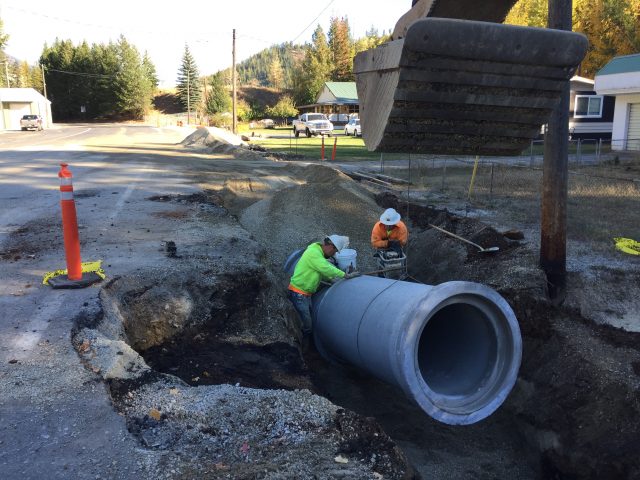 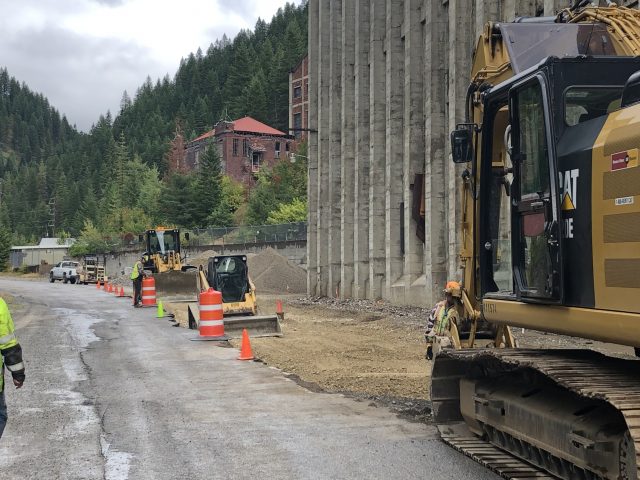 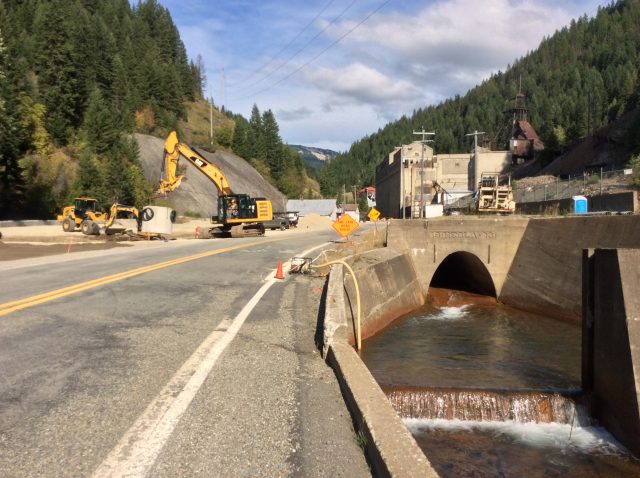 MFA has been working with the Successor Coeur d’Alene Custodial and Work Trust since 2012 on the design and construction of projects under the Remedy Protection program. Between the years of 2012 and 2020, 19 tributary and stormwater infrastructure projects were designed and constructed under the program. Project components ranged from in channel improvements to installation of stormwater conveyance systems and paved streets reducing erosion concerns and improving the quality of infrastructure in the Silver Valley.

Each project enhanced the protection of human health, for a total area of greater than 122 acres protected. The projects reflect a nearly $18,500,000 investment into reviving the Silver Valley. In March 2020, the Remedy Protection program was closed out by the USEPA and is considered fully and successfully completed.

(Note: operations and maintenance activities were handed over to local agencies to manage.)

MFA is honored to have been a factor in propelling the program to a successful completion and in the protection of human health in the Silver Valley for years to come.