At the 2015 National Brownfield conference that was held in Chicago in September, the Astoria Municipal Landfill closure and sports complex redevelopment project was awarded the Phoenix Award for USEPA Region 10. MFA is honored to have led the design team for the award-winning landfill redevelopment project. This award from the Phoenix Awards Institute is given in recognition of “the men and women who use innovative solutions with revitalization projects that transform blighted sites into new significant community assets.”

The story of this project starts in 1978, when the Oregon Department of Environmental Quality (DEQ) required closure of the landfill because of leachate discharge to a nearby creek and wetland. However, for over 30 years, the site remained in limbo as final closure and capping of the landfill was too costly for the city. In 2013, a win-win-win solution was conceptualized involving closure of the landfill on behalf of the City, construction of a new sports field for Astoria High School (including a beautiful new football stadium), and expansion of the Columbia Memorial Hospital onto the former sports field area that was vacated by the high school. MFA worked with the city, the school district, and the hospital to meet DEQ requirements for official closure, minimize the future creation of leachate and associated potential contamination, manage landfill gas concerns, and provide the community of Astoria with a long-lasting and safe sports facility.

The Fighting Fishermen’s new home stadium, CMH Field, exemplifies the numerous advantages of public-private partnerships (PPP). In this case, there were multiple public and private parties coming together in the redevelopment of a brownfield to benefit the community. In addition to capping and closing an inactive municipal landfill, the new athletic field complex has created a new potential source of revenue for the Astoria School District, while freeing up developable land for a much needed expansion of the community hospital. 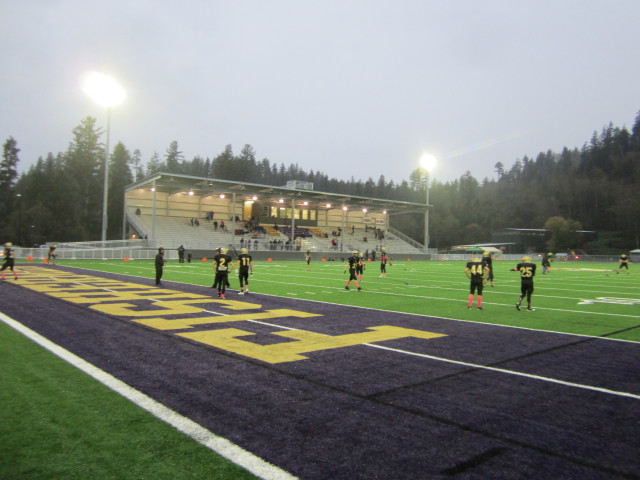 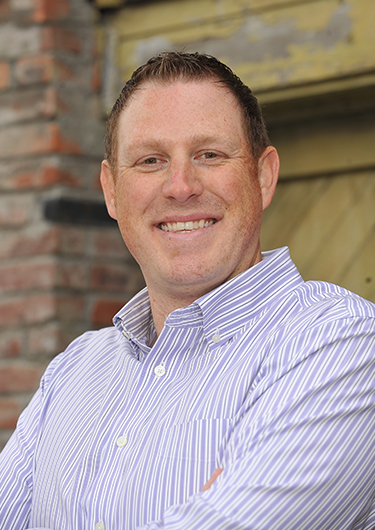