We’re all in this together. As the Pacific Northwest handles dynamic changes to the way it does business, Maul Foster & Alongi is looking to find and share opportunities that can help our clients, communities, and region persevere and emerge stronger.

On May 7, U.S. Department of Commerce Secretary Wilbur Ross announced the creation of the CARES Act economic development assistance program.

The program will be administered through the Economic Development Administration (EDA) at Commerce, which received $1.5 billion in economic assistance grant funding under the CARES Act. Grants will be made through the EDA’s Economic Adjustment Assistance program, which will assess the needs of local and regional stakeholders.

The grants are expected to support a range of construction and nonconstruction projects in communities across the country.

The bills were scheduled for the Senate Committee on Environment and Public Works in late April. Sen. Jeff Merkley (D-OR) serves as a minority member on the committee.

On May 7, the Department of Commerce announced the allocation of $300 million for assistance to fishery participants for individual states, tribes, and territories. The Pacific Northwest Congressional delegation advocated strenuously for funding, and the West Coast secured more than one-third of available funding.

Unfortunately, the State of Idaho did not meet the threshold for assistance.

These allocations will be used to address direct or indirect fishery-related losses as well as subsistence, cultural, or ceremonial impacts related to COVID-19.

California has become the first state to borrow money from the federal government as it struggles to continue paying out unemployment benefits. The state borrowed $348 million from the Treasury Department last week and received approval to borrow up to a total of $10 billion through the end of July. The money is to be used solely for unemployment benefits.

Other states have received approval for loans but have not yet borrowed. Illinois has been approved for $12.6 billion and Connecticut for $1.1 billion. Both states will use the money for their unemployment insurance funds.

If unemployment claims continue to rise, additional states are expected to follow suit. At least 20 states and jurisdictions do not currently have enough money in their unemployment coffers to pay benefits through a one-year recession. 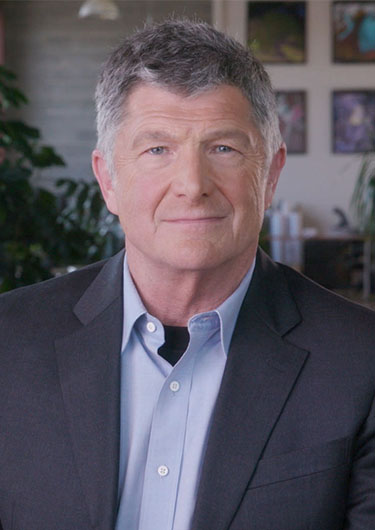