Construction Management for a Petroleum-Impacted Property

A site in Kent, Washington, had been impacted from a tank release, and the company wanted to act fast. The impact plume was large, was approaching the property boundary, and contained both diesel and gasoline, adding a layer of complexity to the site. The owner was an existing client of MFA and contacted our team to address this challenge. MFA responded quickly to the client’s request for assistance in addressing the issue.

The remedial action included excavating soils with concentrations exceeding MTCA Method A cleanup levels; backfilling the excavation; and transporting the contaminated material off site for disposal. Nearly 5,000 tons of contaminated soil were removed and disposed of. 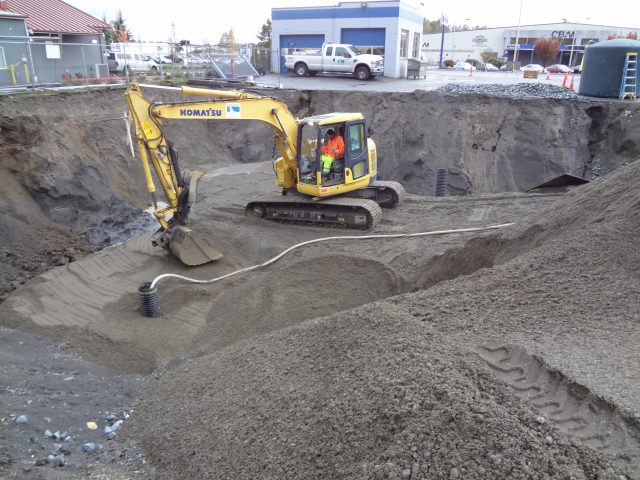 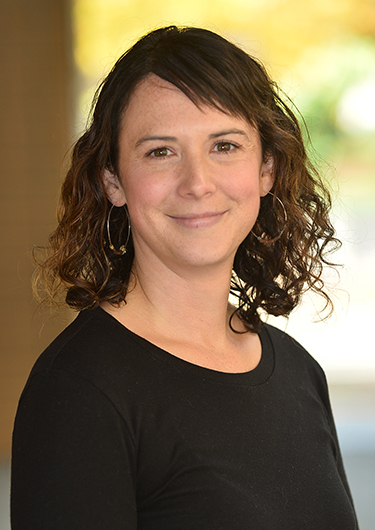